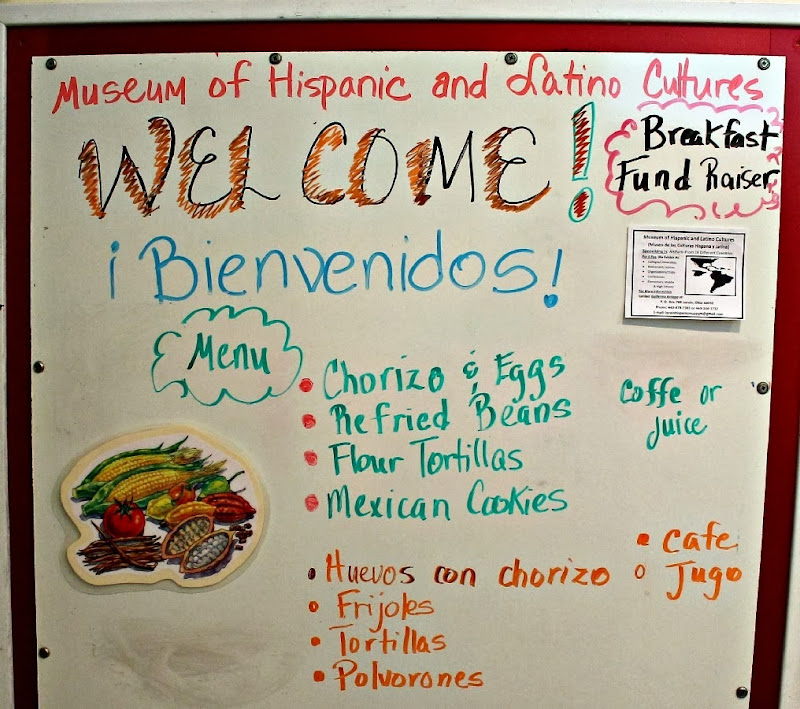 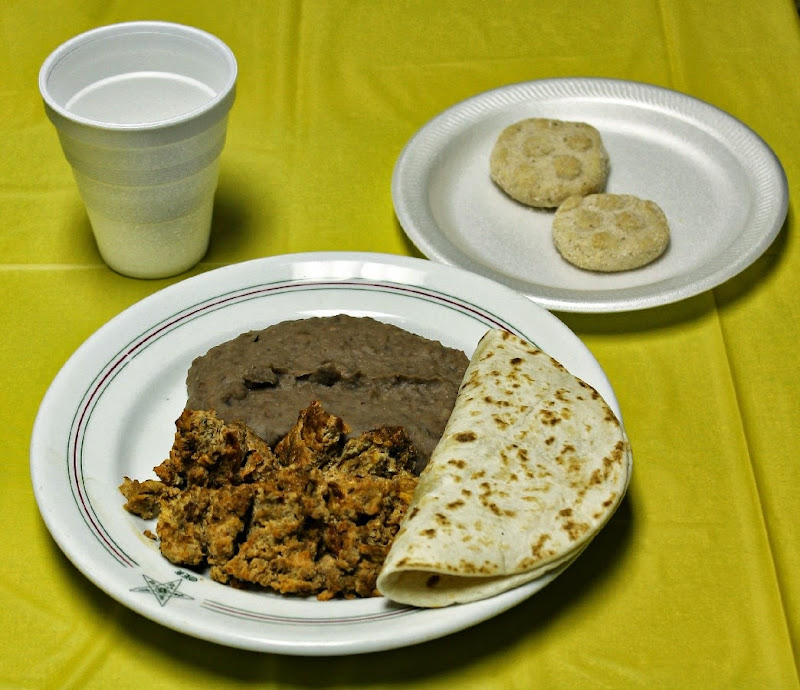 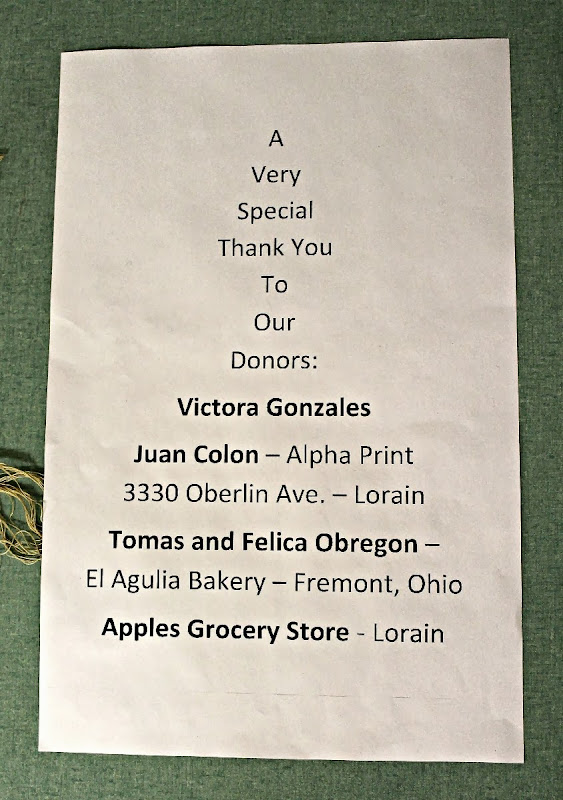 “The president and curator of the mobile Museum of Hispanic and Latino Cultures wants to settle down in the International City despite suitors from Columbus and Cleveland. … (Guillermo) Arriaga is hopeful that the project will end up in Lorain, but said the museum hasn’t had any luck finding a suitable space. Other cities such as Fremont, Cleveland and Columbus have expressed interest and the museum board recently received an invitation to come to state’s capital for a meeting. “They want us to meet with some of their city officials and state representatives to try to convince us to bring the museum to Columbus,” he said. “But we want it here, our heart is here in the city of Lorain.” [source]